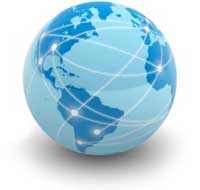 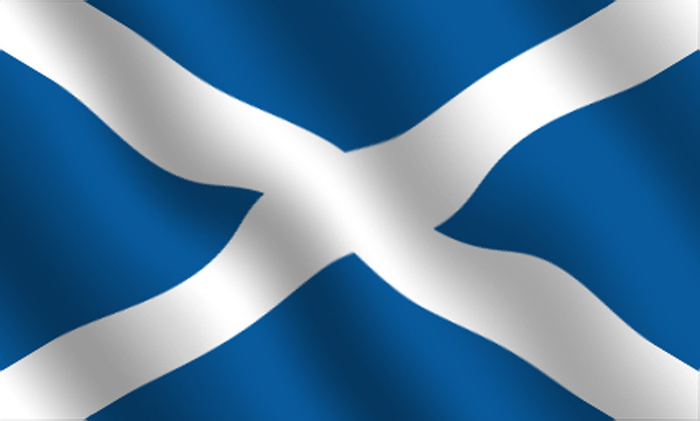 The exception is the European zone. Partly due to pressure from European regulators, trying to implement a single market for payment services, cross-border acquiring licenses are common. Banks from one European country are permitted to open merchant accounts for companies from almost any other European country.

This in itself conveniently opens up a much wider range of acquiring bank options for European merchants. Banks in the region are at the forefront of e-commerce, especially when it comes to acquiring and settling in multiple local currencies. Rates are generally very competitive.

Unfortunately, however, it leaves merchants from outside Europe with a serious tax dilemma when dealing with European banks. Whilst companies from Panama, Belize and Hong Kong can easily be formed from anywhere in the world and are not subject to any tax on income generated outside those countries, the same does not generally hold true in Europe.

The only true zero-tax jurisdiction in the card associations’ European regions is now Liechtenstein. This small country, however, presents its own problems – company incorporation and management there is time-consuming and expensive.

Fortunately, there is one simple, low-cost but little-known solution left for merchants needing a European incorporation for a merchant account: the Scottish Limited Partnership. Although it has been around for over a century, the Scottish LP looks as if it could have been designed for the needs of today’s international e-commerce entrepreneurs!

The particular advantages of using the Scottish LP are a combination of the following:

This tax transparency means that provided there is no business done in the UK, and provided the two partners are located in tax-free jurisdictions (we typically prefer Belize, Nevis or Panama), then no tax is payable anywhere. The LP is free to do business tax-free in the whole world outside the UK, even including the European Union.

A Scottish Limited Partnership can be set up at relatively low-cost by our preferred incorporation partners, Offshore Pro Group. Typical time required for setting up a new partnership is 5-7 days, but ready-made partnerships are also available when there is a need for speed.

Of course, everybody’s situation is different and it’s important to take professional advice based on your unique situation. Other taxes, such as VAT, might also come in to the bigger picture.  However, WorldMerchant and its European banking partners are very comfortable working with Scottish LPs and we believe they represent a great solution for e-commerce businesses run from outside Europe. Please feel free to contact us today to discuss your merchant account requirements in more detail.